Summer with a book: What to read next? 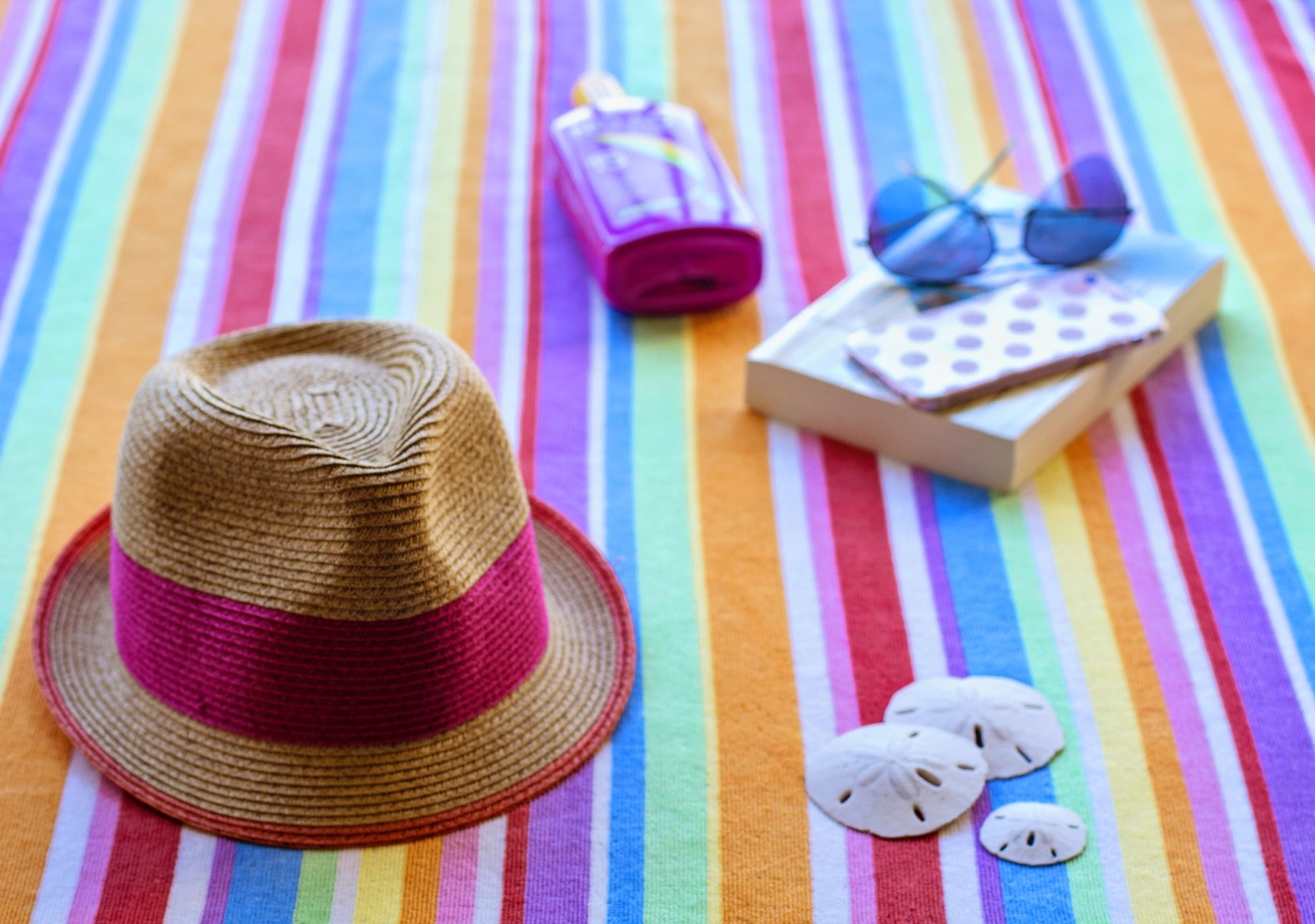 Have you ever had this feeling – you just finished a great book and already want a new reading, but you do not know what to choose? Or you just want to be different with some nice and engaging novel while tanning on the beach or relaxing in the mountains? You do not need to search anymore – we are here to help! Below you will find the upcoming book releases for June that will guide you if through the wonderful world of books.

#1. The Good Widow by Liz Fenton and Lisa Steinke — Thriller —

A woman’s husband is killed in a car crash with another woman. The woman’s fiance is just as shocked. “So he suggests that he and Jacks search for the truth together, retracing the doomed lovers’ last days in paradise.”

“Soren Decker. He’s the epitome of the “bad boy, good man” persona. The best of both worlds. The worst of them too. He’s the type of guy most girls wouldn’t mind sharing a confined space with, except my new roommate isn’t all swagger and chiseled abs…We have nothing in common . . . except our attraction to one another. And in six hundred square feet of shared space, the tension only has so much room to grow before one of us gives in to temptation. But really, what chance do a couple of young kids chasing their dreams in the big city have of making it?”

Nora accepts a live-in tutoring position for the summer, secluded in the mountains. Her student is a 10-year old boy. He and his older brother are the only ones who live there. “When her tutoring job nears its end she’s hit with a brutal turn of events that she never saw coming.”

“Three generations of women are haunted by a little girl’s disappearance.” 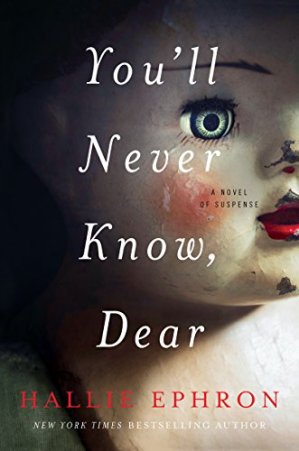 “In this funny, action-packed debut YA send-up of GAME OF THRONES, the bastard daughter of a lord teams up with fellow outcasts to save their kingdom from a deadly conspiracy.”

#6. Dating You – Hating You by Christina Lauren — Sexy Romantic Comedy —

Standalone. “But when their two agencies merge—causing the pair to vie for the same position—all bets are off. What could have been a beautiful, blossoming romance turns into an all-out war of sabotage. Carter and Evie are both thirtysomething professionals—so why can’t they act like it?” 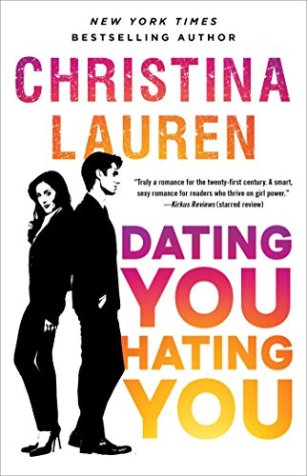 #7. The Weight of Lies by Emily Carpenter — Family Saga —

“A novel about one classic film actress’s relentless rise to the top—the risks she took, the loves she lost, and the long-held secrets the public could never imagine.”

“Benjamin Preston sat on the sidelines of the Boudreaux family for years, in love with a woman he couldn’t have. As the best friend of the Boudreaux brothers since childhood, Ben has seen both tragedies and joys in the family. And as a former MMA fighter and Krav Maga expert, Ben’s used to fighting for what he wants—and winning. His hands were tied when Savannah married her college sweetheart not long after graduation, but now two years have passed since Ben found Savannah broken in her own home.”