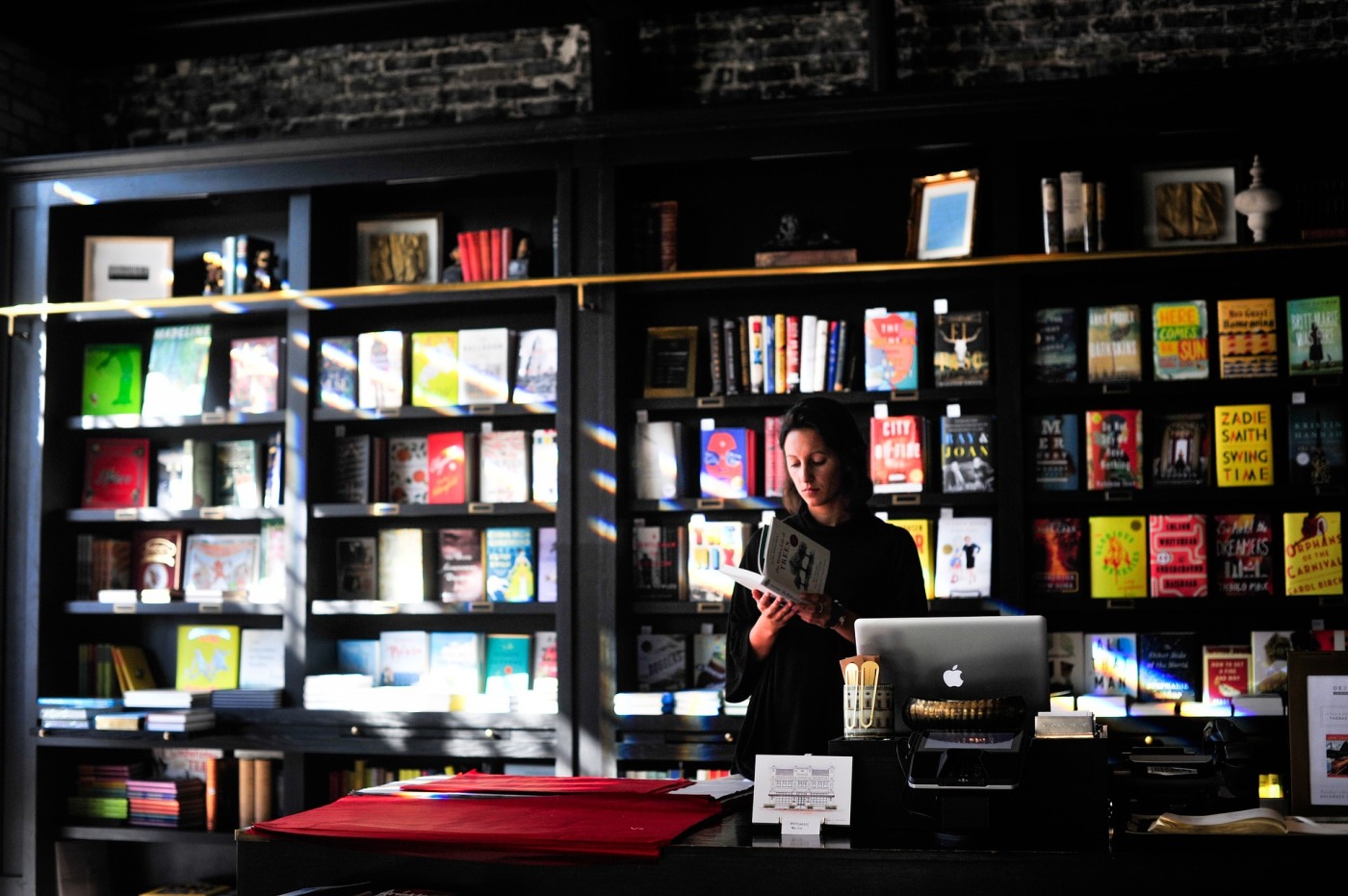 #2. Who Needs Men Anyway? by Victoria Cooke — Romantic Comedy — “Thirty-something Charlotte’s Emsworth’s life is a sickeningly perfect round of charity events, hot yoga, and romantic gestures for sexy lawyer husband James. But, patiently waiting to get pregnant, Charlotte is bored. And when she’s bored, she has a tendency to meddle…”

#3.Never Been Good (Bad Boys Gone Good #2) by Christi Barth — Contemproary Romance — “Sierra Williams is a woman on the run. All she wants now is to settle into small town life… and ignore the brooding, sexy bartender who can’t seem to take his eyes off her. Flynn’s bad-boy vibe pushes all her buttons, but Sierra fell for the wrong man once already. She can’t afford to let her guard down again. Except Flynn’s tough exterior is slowly melting away to reveal the sweet man beneath and their attraction is too strong to resist.”

#4.  Love and Other Words by Christina Lauren — Women’s Fiction — “Told in alternating timelines between Then and Now, teenage Elliot and Macy grow from friends to much more—spending weekends and lazy summers together in a house outside of San Francisco reading books, sharing favorite words, and talking through their growing pains and triumphs. As adults, they have become strangers to one another until their chance reunion. Although their memories are obscured by the agony of what happened that night so many years ago, Elliot will come to understand the truth behind Macy’s decade-long silence, and will have to overcome the past and himself to revive her faith in the possibility of an all-consuming love.”

#5. Unsafe Haven by Bella Jewel — Romantic Suspense — “After escaping an abusive boyfriend, Jade finally feels like her life is coming around: She works at a safe haven for people who’ve had similar experiences, and there’s a gorgeous handyman, Oliver, whom she can’t stop thinking about. But at Sanctuary’s Halloween party, eerie things start happening and they are starting to feel real. Is this an elaborate Halloween prank, or has Jade’s past come back to haunt her?”

#6. Sever (Closer #2) by Mary Elizabeth — Second Chance Romance ¸— “Gabriella Mason and Teller Reddy have walked a thin line between affection and hostility for years. The intensity that once set them on fire has ended their engagement and separated them by more than just miles. Forced together by circumstances they never saw coming, Gabriella and Teller have no choice but to face the past that brought them together and ultimately severed them apart.”

#7. Havoc by Debra Anastasia — Dark Romance — “I named myself. I took the word Animal out of their mouths, wore it like a badge of honor then shoved it down their throats. I’ve fought for what I have. I see you coming, before you even know you want a piece of me. In a city riddled with warring families, I’ll rise up between them. My people, the broken souls I gather will have power by the time I’m done with them. I protect mine. Him. My brother, Nix. Her. The girl that is the only home I’ve ever had. She knows me. I’m coming at you, Sweetness. Stay ready.”