New Book Releases To Start The Summer With

With long days and chilly nights, summer is the best and most favourite part of the year for all of us. Here are the new releases to enjoy the season.

#1. Regrets Only by Erin Duffy — Women’s Fiction — “Featuring a second coming-of-age story, Regrets Only deftly explores the subtle nuances of marriage, family, friendship, and what it means to be a woman today, while delighting readers as its unforgettable heroine acts on impulses we’ve all been guilty of having.”

#2. Arrogant Devil by R.S. Grey — Sexy Romance — “Our button-pushing banter should get under my skin. His arrogance should be a major turn-off. Problem is, devils are known to offer their own form of temptation. Every one of his steely glares sends a shiver down my spine. Every steamy encounter leaves me reeling.”

#3. 13 (List series #2) by Rhonda James — Fake Marriage Romance — Standalone. “Until one crazy night with a mysterious man resulted in a social media frenzy that had the entire entertainment industry talking. Seems a fake marriage was just what my career needed to make Hollywood come knocking. Convincing him to continue the charade was almost too easy…Love was never in the script.” 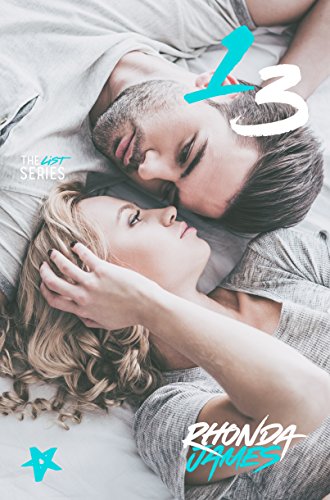 #4. Good Girl by Jana Aston — Sexy Romance — “But sometimes good girls want things that aren’t good for them. Or someone who isn’t good for them. Like their new boss. And sometimes they do very bad things to get his attention. Like sell their virginity in an auction.”

#5. The Optimist’s Guide to Letting Go by Amy E. Reichert — Women’s Fiction — “Three generations. Seven days. One big secret. The author of The Coincidence of Coconut Cake and The Simplicity of Cider unfolds a mother-daughter story told by three women whose time to reckon with a life-altering secret is running out.”

#6. Another One by Aleatha Romig — Sexy Romance — “Shana Price is that one woman. You know, the one who suddenly makes the world more than a place to work, but also a place to live. Usually shy and awkward, in her presence I want to be more—I am more. I don’t even have to try.”

#7. Ashes of the Sun by A. Meredith Walters — Contemporary Romance — “I want revenge. And I’m going to get back at my mother any way that I can…I meant for him to find me. He’s the one connection to my mother, and I’m using him, so I can destroy her. But I didn’t plan on Rhett being so charming. Sweet. Sexy. And I definitely didn’t plan on falling for him either” 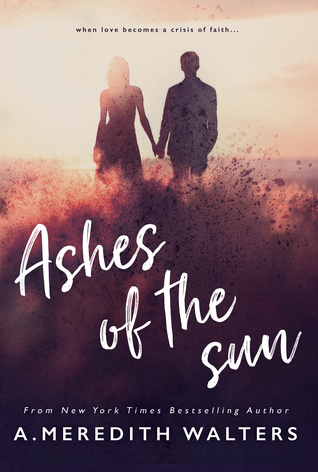 #8. Always Never Yours by Emily Wibberley and Austin Siegemund-Broka — Shakespeare Retelling YA — “Megan’s theater teacher casts her to play none other than Juliet in her school’s production of Romeo and Juliet—and she meets Owen Okita, an aspiring playwright. In exchange for Megan’s help writing a play, Owen agrees to help Megan catch the eye of a hot hipster stagehand. Between rehearsing and contending with her dad’s plans to move with Megan’s pregnant stepmom to New York, Megan begins to realize Owen—thoughtful, unconventional, and utterly unlike her exes—might be the Romeo she never expected. Better yet, with him, she might finally be a Juliet.” 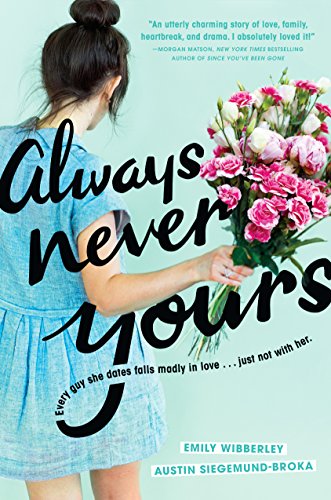