Say Goodbye to October with These Upcoming Book Releases 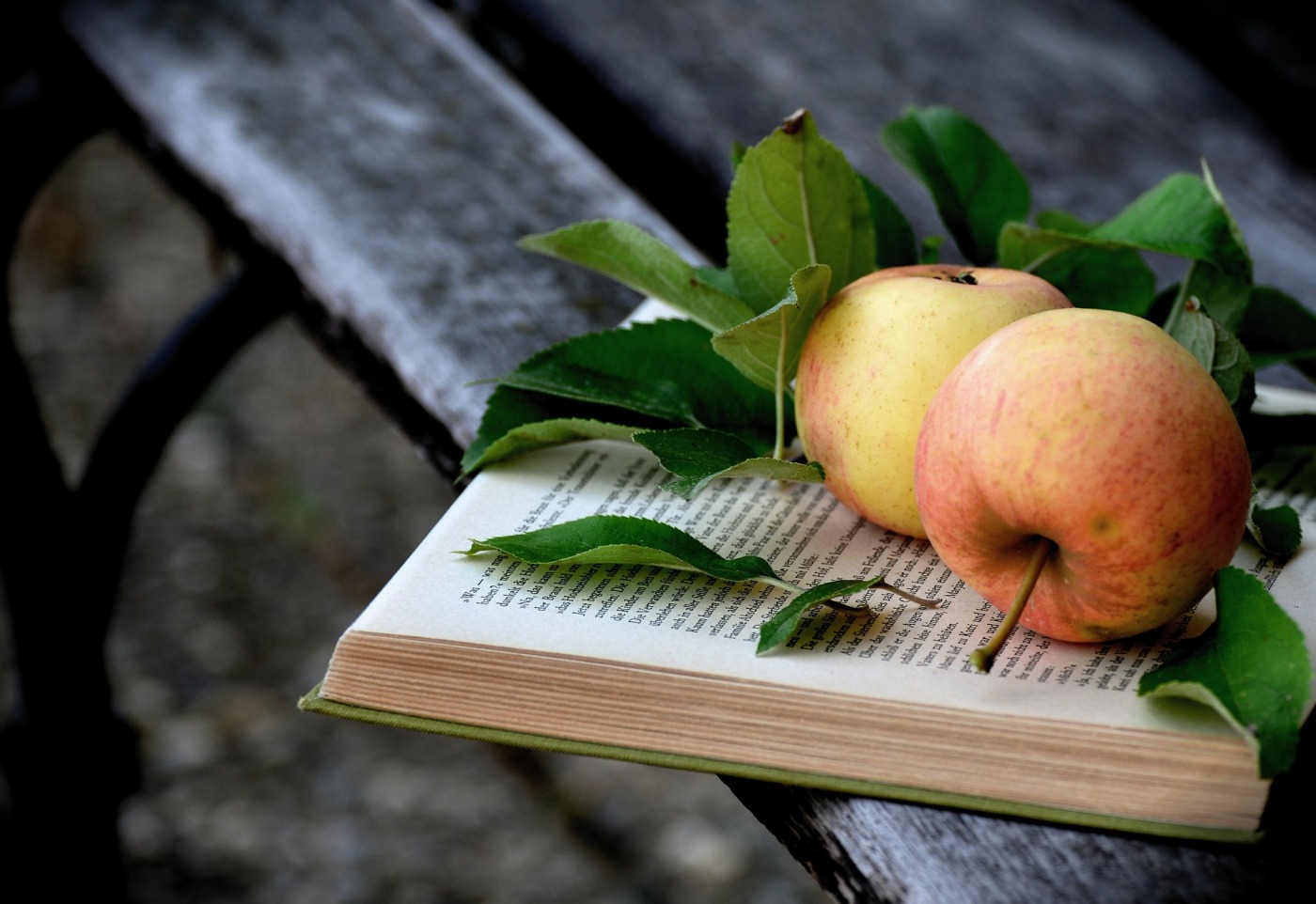 #1. The Wrong Game by Kandi Steiner — Sports Romance — “Two season tickets. One genius idea. Zero interest in a relationship. The plan is simple: a brand new, hot, preferably funny, definitely single male will fill one of those seats for every Bears game at Soldier Field. And I’ll fill the other. I can’t think of a better way to use the season passes I’d bought for my ex-husband. I am a woman of plans, and this one’s foolproof. Until Zach Bowen offers to be my practice round.” 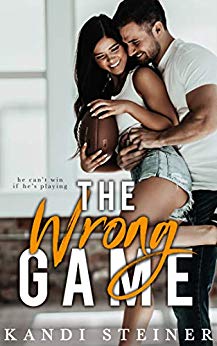 #2. Saint (Mercy #2) by J.B. Salsbury — Romance — Mercy and Milo’s story concludes. “What starts as vigilante justice unravels a web of human trafficking deeper and darker than Milo and Mercy could’ve imagined. When she comes face-to-face with the people she once considered family, she proves she is far from the Angel they raised her to be.” 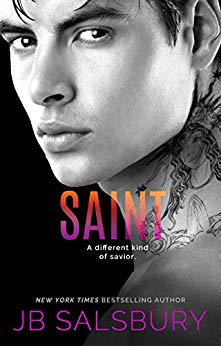 #3. One Wild Ride (A Hollywood Chronicles novel) by A.L. Jackson and Rebecca Shea — Contemporary Romance — Standalone. “Kas Cowen isn’t looking for love until it literally runs him down. One look at Elle and he’s hooked. He crashes into her life and flips it upside down. Now he has to convince Elle he’s more than just a pretty face. Little did they know they were up for one wild ride . . .” 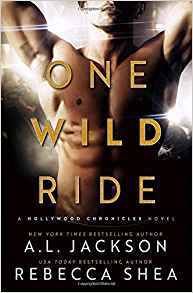 #4. Find Me Gone by Sarah Meuleman — Thriller — “What happened to Sophie that night? How does a person just go missing, never to be heard from again? Taking readers on an exhilarating journey from the Flemish countryside to New York, Find Me Gone is equal parts thriller and tender coming-of-age story that will leave readers wondering until the final page…” 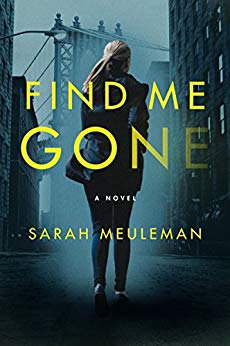 #5.  All I Need by Jennifer van Wyk — Sexy Romance — “I can’t help but push her buttons, she’s sexy as hell when she’s fired up. Or cooking dinner with Miss Polly, or… well, any time, really. Maybe having her work for me in my vet clinic wasn’t the smartest move I’ve ever made considering I can’t stop my body from aching for her.” 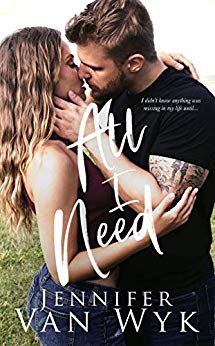 #6. Temperance (A Cards of Love novel) by Cassia Leo — Doctor-Patient Forbidden Romance — “Mr. C’s sex addiction is threatening to take over his life. The only thing keeping it from consuming him is his twice-weekly one-hour video chat session with Dr. Grayson. Though his webcam is pointed at a nondescript area of his study, her webcam is always pointed at those succulent lips and her long, lithe legs, which he can’t stop fantasizing about. He must have her. Will Leah and Mr. C submit to their forbidden passion? Or will they practice temperance when a dinner party they both attend presents them with the ultimate temptation?”

#7.  I Bet You (The Hook Up #2) by Ilsa Madden-Mills — Sports Romance — Standalone. “Penelope knows she shouldn’t trust a jock, but what’s a girl to do when she needs a date to Homecoming? And Ryker’s keeping a secret, another bet, one that could destroy Penelope’s heart forever. Will the quarterback score the good girl or will his secrets mean everyone loses this game of love?” 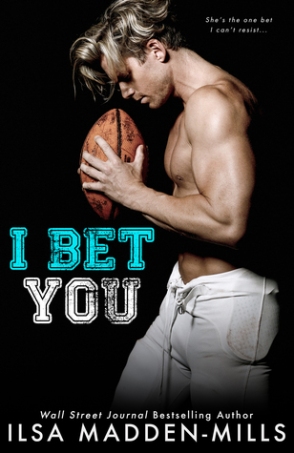 #8. The Proposal (Wedding Date #2) by Jasmine Guillory — Romantic Comedy — “Nik and Carlos keep crossing paths, accidentally and on purpose. When they finally give in to their attraction to each other, they are on the same page: sex and nothing more. But the proposed friends-with-benefits relationship is turning into something more, and the pair have to decide if they have room in their lives for love.” 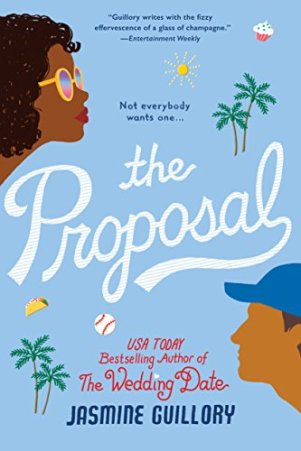 #9. You Are The Everything by Karen Rivers — YA Romance — “When Elyse and her not-so-secret crush, Josh Harris, are the sole survivors of a plane crash, tragedy binds them together. It’s as if their love story is meant to be. Everything is perfect, or as perfect as it can be when you’ve literally fallen out of the sky and landed hard on the side of a mountain—until suddenly it isn’t.” 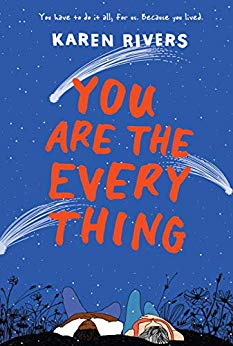 #10. The Memory of You (Sanctuary Sound #1) by Jamie Beck — Second-Chance Romance — “Public defender Ryan Quinn wasn’t shocked when his wife left him, but he was floored when she abandoned their daughter. With his finances up in the air, the newly single dad returns to his childhood home in Sanctuary Sound. The last person he expects, or wants, to see working on his family house is Steffi Lockwood—his first love who shattered his heart.” 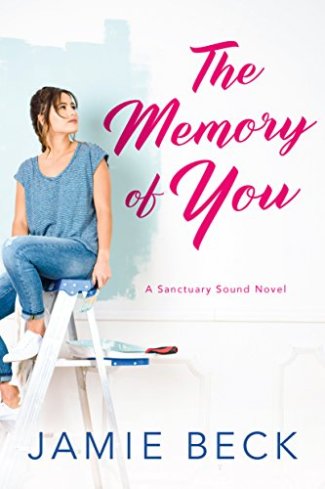 #11. The Wedding Party (A Hollywood and Vine novella) by Olivia Evans — Romantic novella — “Josie Bane and Anders Ellis were only supposed to have a one-night stand. No strings attached—and certainly no feelings. Against all odds, ups and downs, and a whole heap of drama, their tempestuous relationship turned into a true Hollywood romance. Now it’s time to celebrate the next chapter of their lives.” 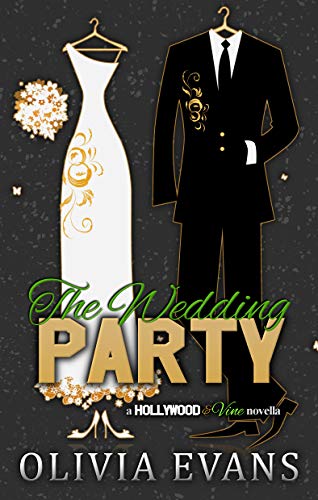 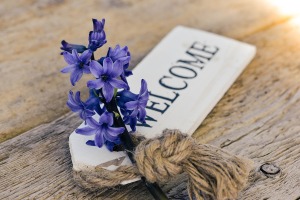